Despite really herculean efforts with condoms and condom education, we still have a stable rate of HIV infections in the United States every year, according to the CDC approximately 50,000 new infections annually... Clearly, we need something more, and it was out of that realization that PrEP was born... 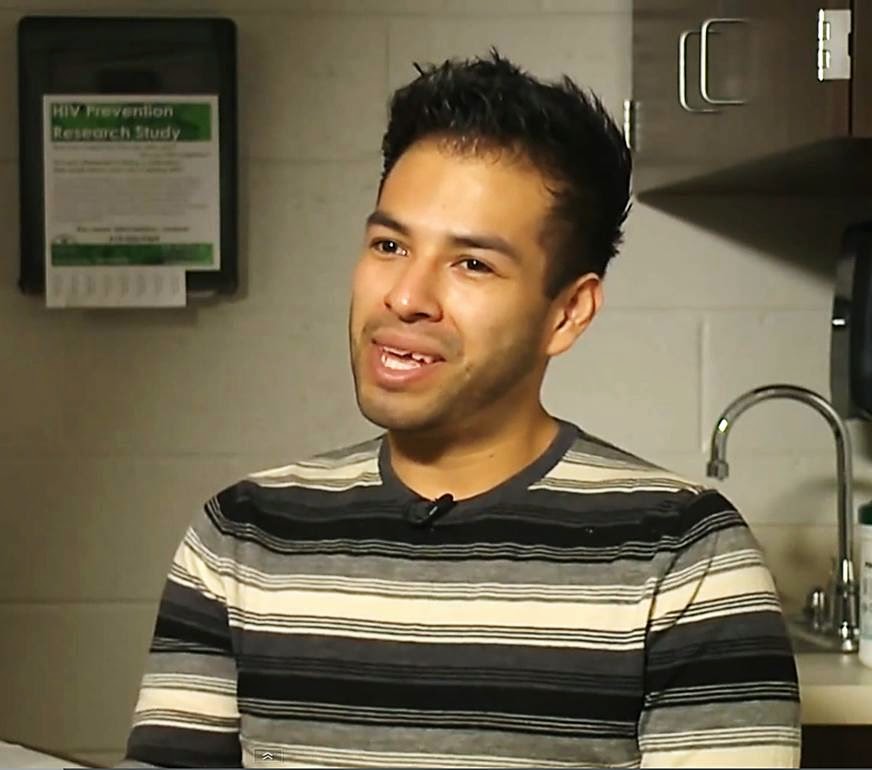 This (12 minute) educational video takes a look at PrEP, a prevention strategy for people at high risk for contracting HIV. Researchers at the University of California explain how pre-exposure prophylaxis (PrEP) works as they describe a four-year, multi-pronged demonstration project with gay men in Los Angeles and San Diego.
"It's like a monkey wrench that gets thrown into the gears that is HIV, and prevents HIV from reproducing itself in a person's cells."

Participants agree to take a Truvada pill daily to reduce their risk of getting infected by up to 99%. But will they follow through?

Methods to increase adherence among the participants are being tested, including daily reminders via text messages and tracking usage of the medication with special "Mems caps" for the pill bottles.
Watch below. Learn more here.
Posted by NewPrevTech at 7:00 AM