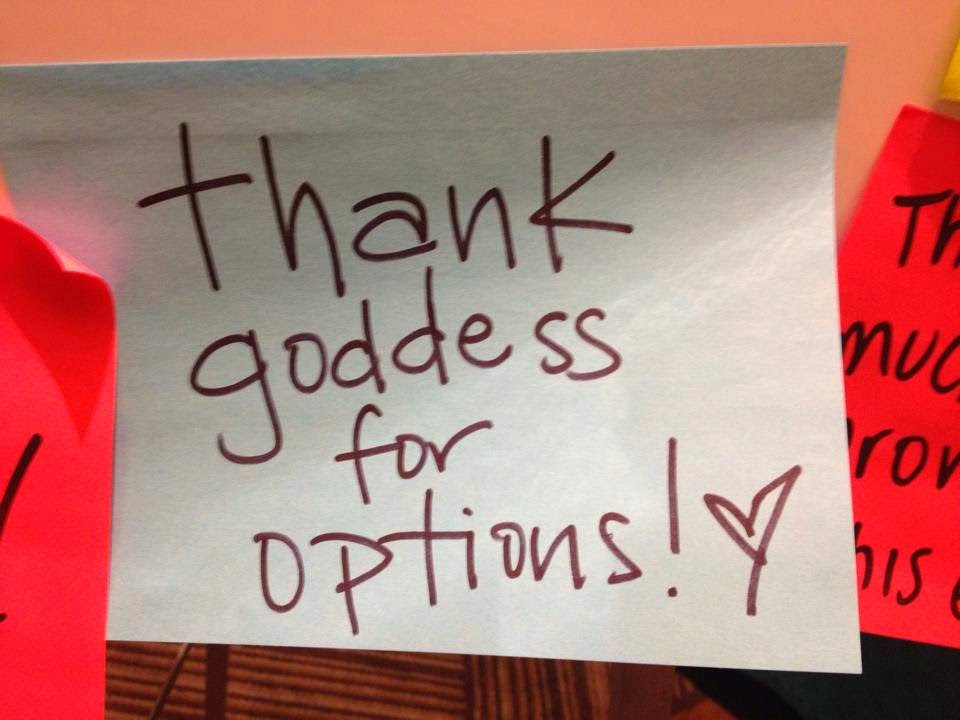 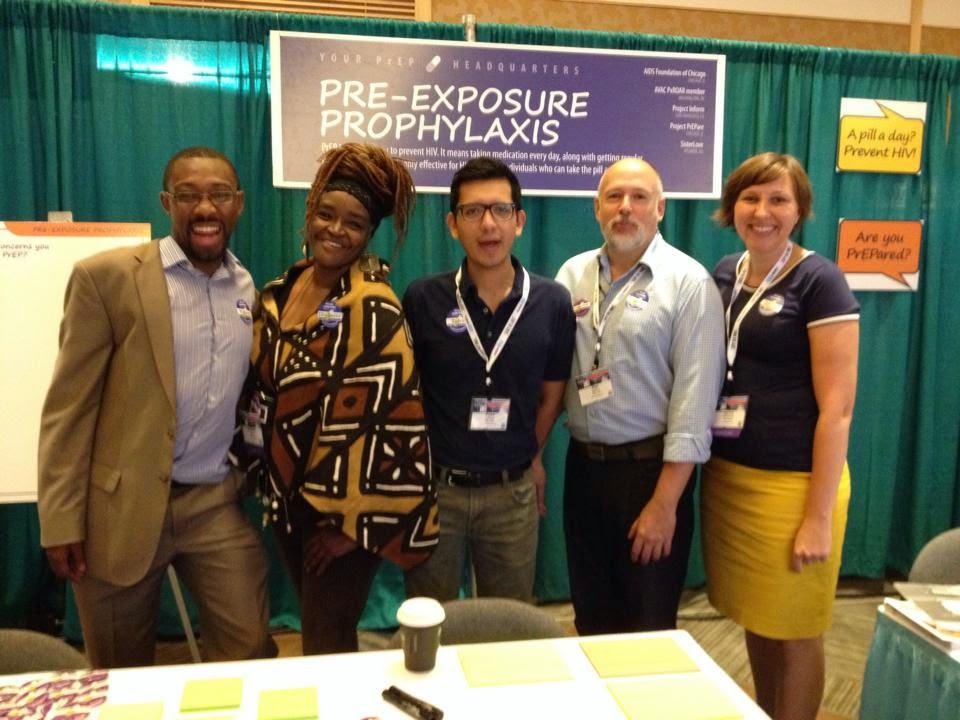 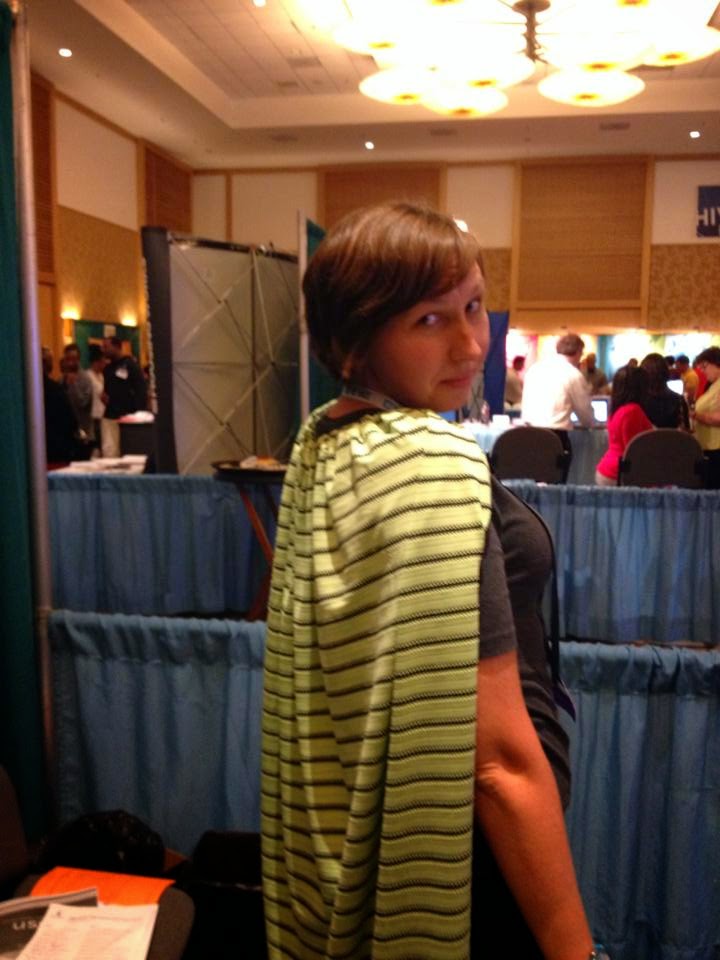 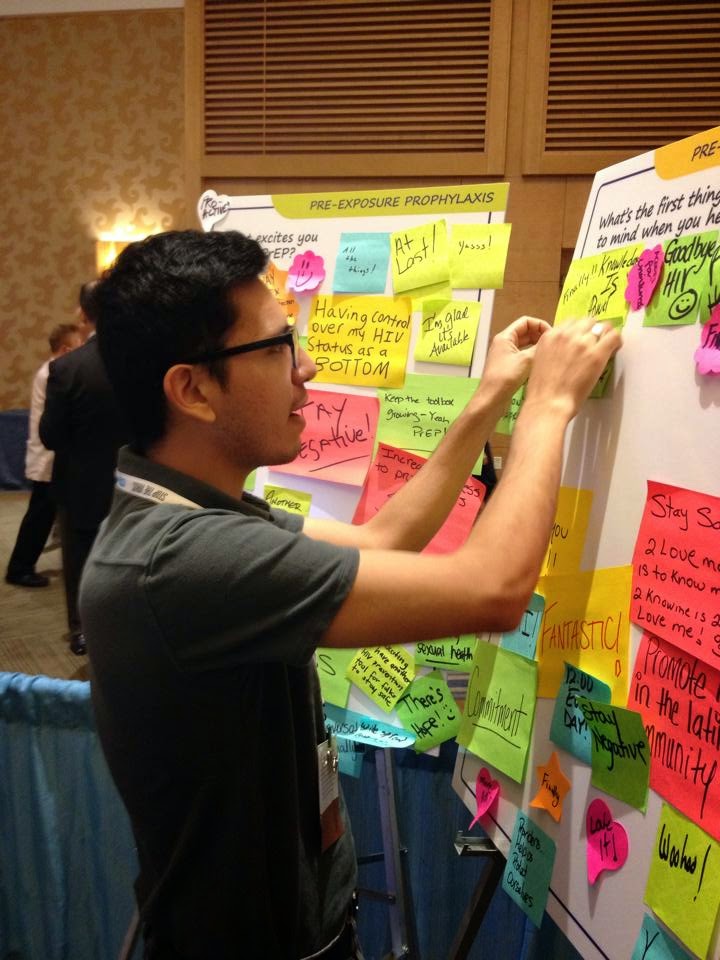 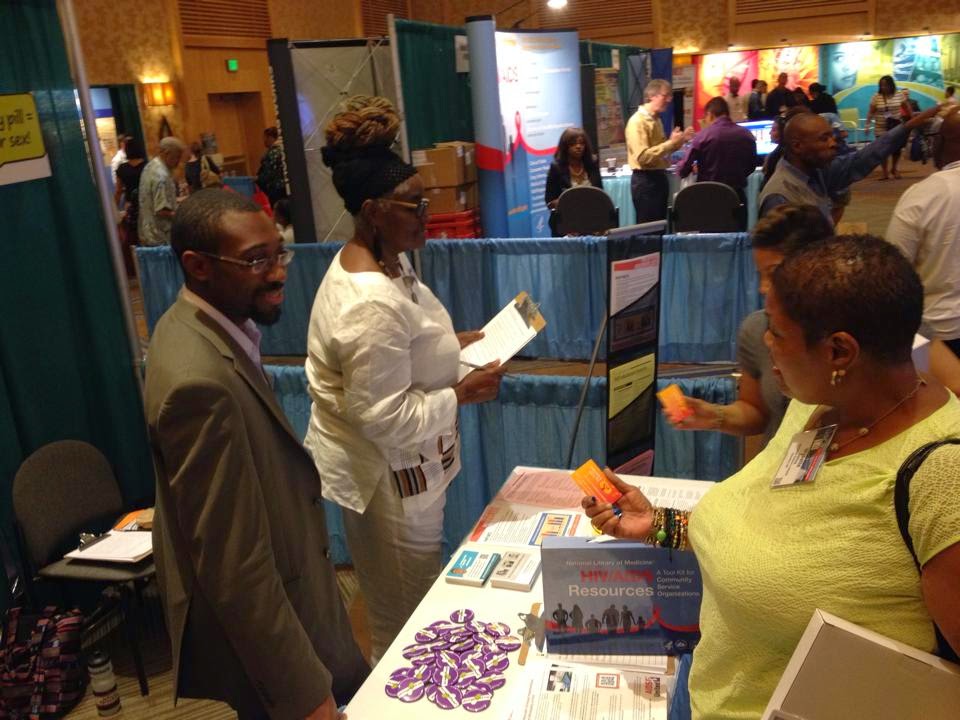 That Was Easy! Tuan Shares His No Drama PrEP Experience 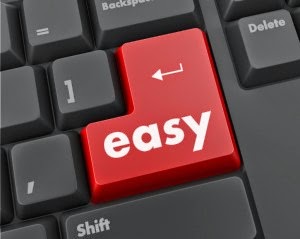 I just wanted to send a quick write-up of going after and obtaining a prescription for PrEP.

My experience was actually simpler and easier than the ones of some other people whom I've read about on your blog. I made the decision in August 2014, and when I make up my mind, then I just do it. I printed out the recommendations under the Risk Evaluation and Mitigation Strategy (REMS) for Truvada for PrEP, and took it to my primary care person, Allison.

I'm a scientist, and specifically chemist, by education and former careers, so I know enough to be dangerous (^_^).

Allison had not had prior experience with anyone requesting Truvada for PrEP, which didn't surprise me because I live in the middle of suburban straight-white-people-land. She's a fantastic certified nurse practitioner (CNP); knows my educational and career backgrounds, and medical history; and we have a great rapport. I carefully explained my reasons to her about why I wanted to start PrEP, and I'm pretty sure that the "I know enough to be dangerous" part helped quite a bit there. I was also confident, which goes back to when I make a decision, then I go for it. She was very supportive, and was more than willing to go ahead. I also let her know about the Gilead REMS site for medical care professionals.

I had my bloodwork done, which came back HIV-negative and with the proper creatinine levels. Allison phoned the order into my preferred pharmacy, but there was some sort of miscommunication because someone at the pharmacy forgot to order the Truvada, which was annoying but mistakes happen so I understood. Then the mail order pharmacy only shipped thirty days of a ninety day supply, and pharmacies can only give out exactly what's written on the prescription, so I had to wait a few more days haha. When I picked up the prescription, the retail cost for ninety days was $4991.99, and the Aetna member cost was $3881.80; however, with my Aetna prescription insurance, it cost ninety dollars. I'm mentioning this to give you some insurance data and pricing data for your website.

I'll also mention that I have scheduled in HIV testing every three months, and I also want additional routine bloodwork done to make sure that my kidneys are all right.

It's interesting how I had a relatively easy time of getting onto PrEP, similar to "Anon in Tampa", especially considering that I don't live anywhere close to a "large" city and/or influential medical university, and/or LGB area.

P.S. I forgot to enroll in the Gilead Co-Pay Coupon Card program, so I probably would have had my ninety dollar copay covered by Gilead. Ah well. I signed up, and I'll use it on my first refill (^_^).
Posted by NewPrevTech at 3:59 PM No comments:

Todd in Palm Springs - "I am disappointed that people are not yelling from the rooftops about this medication!" 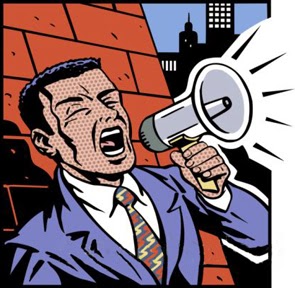 I met the most wonderful man in January and he was hesitant to have sex. After about 3 weeks he told me he was positive. It didn’t affect my feelings for him and he was so used to rejection. Over the past 9 months I have fallen in love with this man.

I have a great doctor that is gay (I live in Palm Springs) and started hearing about Truvada. I started taking it about 7 months ago, no real side effects except for lip numbness which may have been a food allergy.

I am disappointed that people are not yelling from the rooftops about this medication!

He has been positive for 8 years and is “undetectable." Between PrEP and his undetectable status I feel we are safe. 10 years ago, someone with HIV would’ve been off the table for me to be honest. Judge as you will but I am sure many of you agree.

I work in healthcare and have my doctorate but remain scared like any other gay man. I came out in 1983, same years as AIDS. It has been present in my entire adult life. I have been in three 7-year relationships with negative partners and now venture off in singledom. I am in my mid 40’s and  live in a town where 40% of the gay men are positive. My reality.

I tell anyone that will listen about Truvada but I want to always be respectful of my boyfriend's status. It really is nobody's business but at the same time I want to share our “Truvada” secret for their benefit.

Is anyone else in my shoes? Stuck between a rock and PrEP?