Pozilady - "Since knowing about PrEP, I have been able to help my son's father remain healthy"

I am in my mid 30's and have been diagnosed since I was 18. I've been undetectable for many years now. I've had quite a few relationships since my diagnosis. Some rejections as well due to my status, but my disclosure allowed me and those individuals to remain very close friends with an insurmountable amount of respect for one another.

Nevertheless,  the delight of my story is I have birthed a son who is over a year old now and HIV negative.  His father remains negative as well due to Truvada! (And prayer!!!)

Originally,  we used Truvada for him as post-exposure prophylaxis (PEP) due to a failed condom,  but as our relationship grew stronger we mutually decided to PLAN to have our miracle child. See, my "Inf. Disease" doctor would always encourage me to have a child, stating "you are healthy,  what are you waiting for?" So, my partner and I talked it over with my OB/Gyn doctor and asked his advise on what to do in case of a mishap and/or when trying to conceive.  They both led us to Truvada.

Since knowing about PrEP, I have been able to help my son's father remain healthy,  it's is absolutely wonderful for many reasons.  It decreases the burden of possible guilt should one become negative on a count of me. Also, if we decided not to stay together as a couple we both could move on with our lives, and not feel forced to stay together because of a status.

Disclosure is hard, but it is a MUST. Having knowledge of your status, regular doctors visits and labs, keeping up with your numbers, staying on your meds and finally educating your partner is empowering!

VIDEO: "Love somebody" - Dakota is back with a vid on his first PrEP day 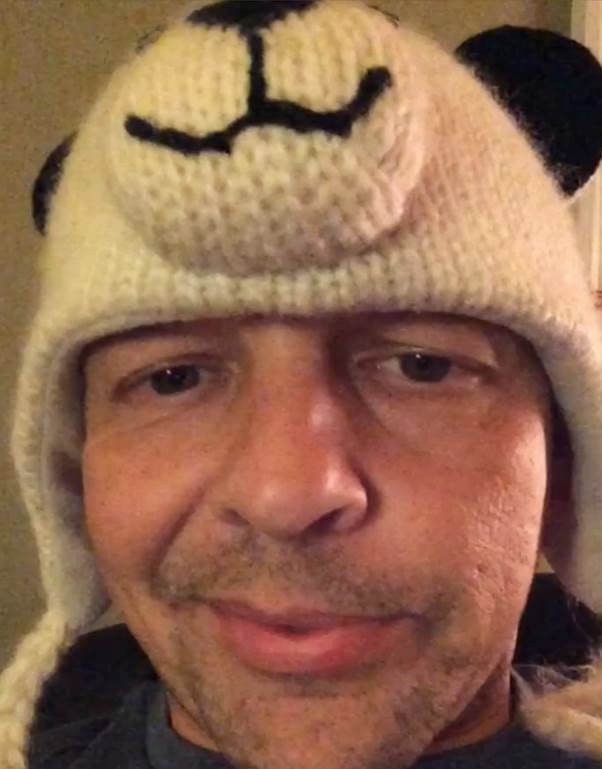 In the video, Dakota talks about all kinds of stuff regarding this first day on PrEP. Including having a rather "invasive" checkup before hand - with swabs going in all kinds of orifices. He complains about awful PowerPoints used for patient education. (can we get an AMEN?)  And he talks about how he has always made decisions that were appropriate to him and his life - not paying heed to the judgments of others.

Thanks for sharing Dakota! We look forward to following your journey ;)

by Dakota
Birmingham, Alabama
(with a shout out to the UAB 1917 clinic

I have often felt that I am missing the opportunity to have a full sex life and "catch" when the time is right. 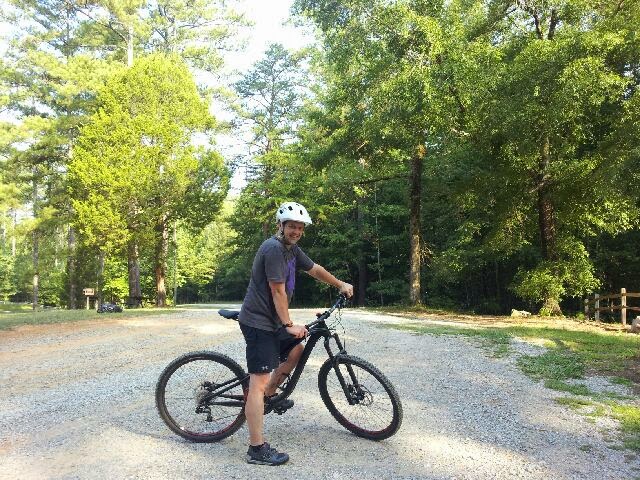 About 2 years ago I started hearing about PrEP. I only gave it passing interest. As a health care provider (I'm a firefighter and paramedic), I was educated on PeP and even had to go through a course following a needle stick.

But for some reason didn't look into PrEP very much.

Recently I began thinking about it and finally made an educational appointment to learn more. After about an hour and half with a health educator I found out that my insurance does cover it and it's really not even very expensive. I have my first clinic appointment in a few days to be tested for HIV and will go to a group education session and then see a provider to get my prescription.

I'm really looking forward to the security this will provide. Candidly I will admit that I do not use condoms. As a "pitcher" I've always considered it a safer practice but have often felt that I am missing the opportunity to have a full sex life and "catch" when the time is right.

My decisions about condoms are personal and appropriate to myself, I make no apologies for my decisions and I respect opposing decisions. PrEP makes it possible to still have a layer of protection without the layer of latex.

I'm also looking forward to being able to help spread education about PrEP. I hope that everyone can find a strategy that works best for them.

Posted by NewPrevTech at 11:02 AM No comments:

¿Que es PrEP? - Learn About PrEP in this Spanish PowerPoint 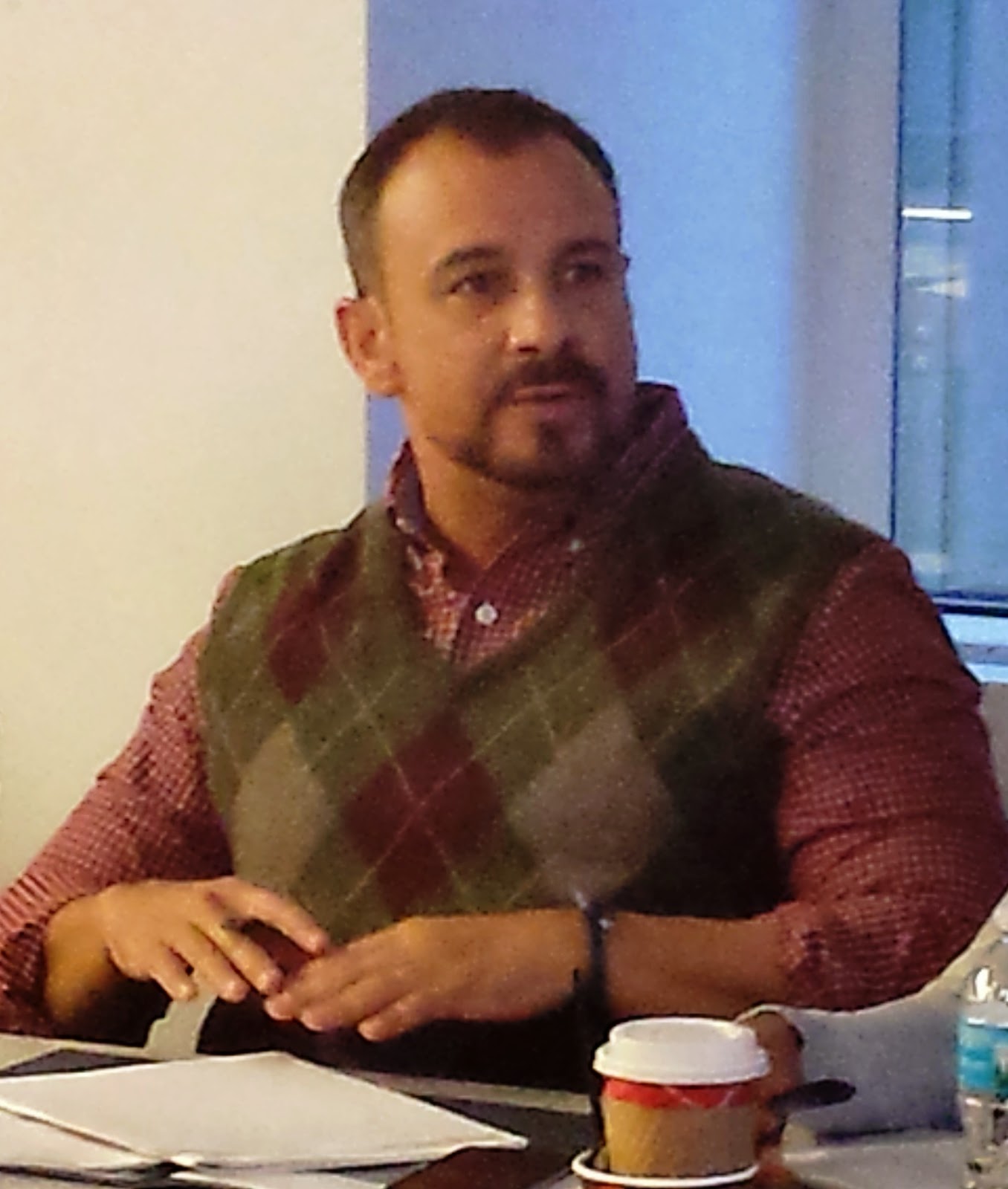 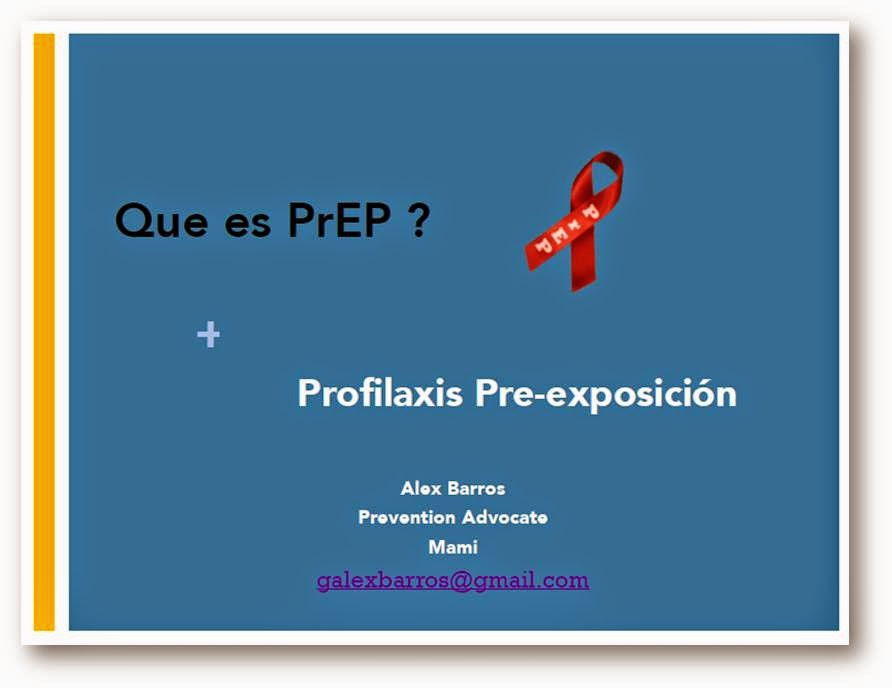 Ques es PrEP - Profilaxis Pre-exposición - is a short PowerPoint in Spanish describing PrEP for the prevention of HIV.

Alex can be reached at galexbarros at gmail dot com.

Posted by NewPrevTech at 6:35 AM No comments:

And speaking of protection, even though I'm now on PrEP and my partner has an undetectable viral load, we still use condoms as recommended.

I started taking Truvada for PrEP four weeks ago.

My reason for wanting to take PrEP is pretty simple; my partner of five months is HIV-positive.  It's uncharted territory for me; I've never been in a relationship with an HIV-positive man in the past.  Out of respect for his privacy, I'm keeping this post anonymous.

Although I work in the health care field as a physician, I'm not an infectious diseases specialist, and surprisingly, I was totally unaware of PrEP until I started looking at HIV websites earlier this year, in an effort to better understand the side effects of the medication that my partner is taking (Atripla).

After I mentioned PrEP to him, he admitted that he knew about of it, but that he didn't mention it to me because he had heard about all of the risks of untoward side effects.  He was actually "amazed" that I would consider taking it, in view of some of the bad press it has received.  I told him that I'd done a lot of reading about the pros and cons, and that I was comfortable with starting it.

So, I went to my primary care physician (PCP) and told him what I wanted and why; I had downloaded the PrEP checklist and agreement form, and brought them to my appointment.  I wasn't shocked, but I was a little disappointed that my PCP refused to write me a prescription for Truvada; he was not aware of PrEP (then again, neither was I), although he agreed that it was the right thing to do.  He repeated my HIV test (which was negative) and requested that I see an infectious diseases specialist in his network, which delayed the process a couple of weeks while I waited for an appointment.  Before I left the office, I handed my PCP a copy of the CDC Guidelines for Truvada as PrEP, which he appreciated.

I eventually saw the ID doc and was screened for hepatitis A/B/C (all negative), then prescribed Truvada for PrEP.  I had been vaccinated against Hep B as part of employment, but never had the Hep A vaccine, so that was also recommended.

The only potential stumbling block left was insurance coverage.  I wanted to take PrEP, but I couldn't pay ten thousand dollars a year for it, if my insurance carrier would not cover it.  The drug was covered by my insurance (with a $30 copay each month), and I brought my bottle of blue pills home to start treatment.

My ID doc recommended taking it at bedtime, but after a few nights of insomnia (totally uncharacteristic for me), I switched to taking it in the morning, which restored my normal sleep cycle.   Aside from the sleep disturbance, I've not noted any other adverse effects so far, and I'll get my bloodwork checked again at the 3-month point.

I don't think there's anything unusual about my PrEP experience thus far, but I just wanted to share my story with the hope that more people will consider taking advantage of this extra layer of protection.   And speaking of protection, even though I'm now on PrEP and my partner has an undetectable viral load, we still use condoms as recommended.

Posted by NewPrevTech at 11:19 PM No comments: