[This is Dr. Tan's second contribution to the My PrEP Experience blog. Here is his first. ] 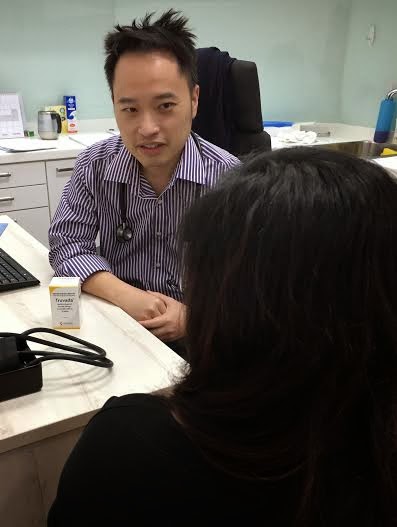 Over the years I have seen more and more patients come forward to enquire about PrEP for HIV prevention. It is very encouraging and heartening for a doctor to see this. This is evidence that there is more awareness and a greater willingness to protect oneself and whether intentionally or not, also protect public health and society at large.

Every person who goes on PrEP is one step closer to ending the HIV epidemic. At least that is the way I see it.

So in this very challenging prescribing climate, one of the main barriers to patients taking PrEP is obviously the cost. Patients can be out of pocket $900 Singapore Dollars (US $660) for 30 tablets of Truvada! So unless you are zipping around in a Ferrari, which by the way costs north of 1 million Singapore dollars (US $733,000), it would be rather unlikely you can put aside almost a thousand dollars every month for PrEP.

So more and more patients I find are asking about and taking PrEP on an on demand basis rather than daily.

Let me first start by stating that this is NOT the way to take PrEP. The Clinical Practice Guideline published in 2014 on the use of Preexposure Prophylaxis For The Prevention Of HIV Infection In The United States clearly states “Do not use other than daily dosing (e.g., intermittent, episodic [pre/post sex only],”.

The same publication goes on to state “The time from initiation of daily oral doses of TDF/FTC to maximal protection against HIV infection is unknown.” And “data suggest that maximum intracellular concentrations of TFV-DP are reached in blood after approximately 20 days of daily oral dosing, in rectal tissue at approximately 7 days, and in cervicovaginal tissues at approximately 20 days.” Further suggesting that ad-hoc dosing theoretically does not provide the same level of protection or perhaps even no protection at all. 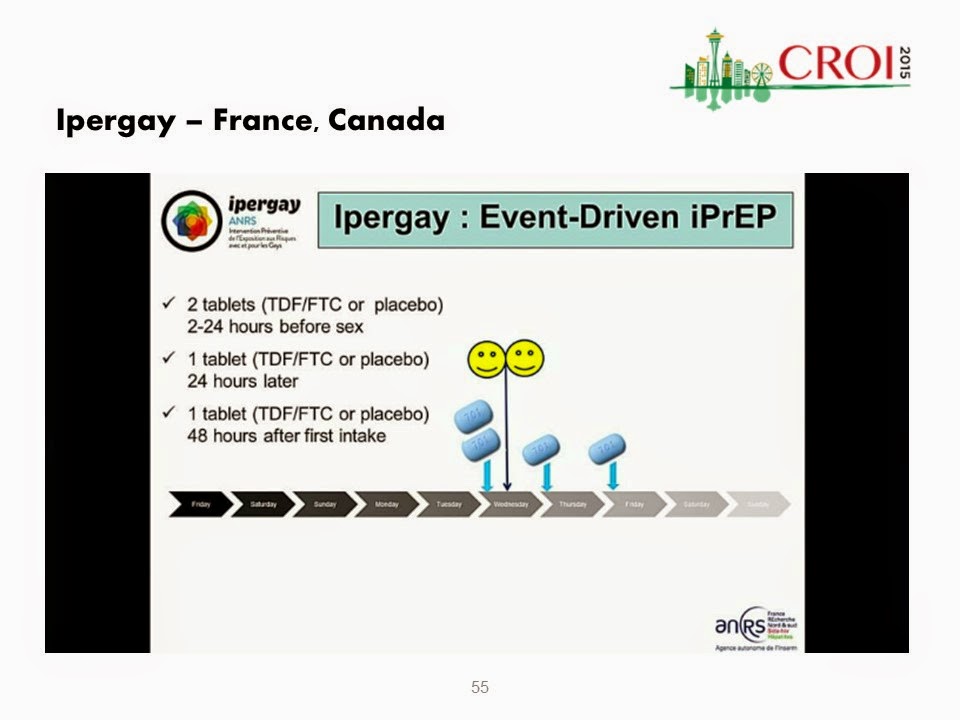 Be that as it may, we have to face up to the realities of real world medicine. The reality is on demand PrEP is a potential solution to the high costs of Truvada. Although early days, there are some studies coming out of Europe that seems to suggest that “on demand PrEP” works well in reducing the risk of contracting HIV. In fact, it was reported at the CROI 2015 conference that “on demand PrEP” reduced the risk of HIV infection 86% among gay men in the Ipergay study. (The Ipergay protocol involved taking 4 doses for a sexual act - 2 doses before, one dose 24 hours later, and one more dose 24 hours after that - see diagram above.)

My patients take Truvada 3 days prior to the exposure, everyday during the exposure followed by another 5 days after the last exposure. This is slightly more conservative compared to the Ipergay study that asked the patients to take 2 Truvada pills from 1 day to 2 hours prior to sex then another pill 24 hours later and a forth pill 48 hours later.

Although I have yet to publish any data on this, I am happy to say that none of my patients currently taking on demand PrEP have been diagnosed with a HIV infection (I’m knocking on every piece of wood available).

We certainly need more and larger scale studies to establish the efficacy and safety of on demand PrEP and also delineate an official dosing regime. But for now, it seems to be working for my patients and saving them a chuck of cash. So if you are faced with the same cost challenger, you might also want to talk to your Doctor about on demand PrEP.

Dr Tan is a Doctor practicing HIV/STD medicine in Singapore. He can be contacted at www.drtanandpartners.com
Posted by NewPrevTech at 8:28 AM No comments: 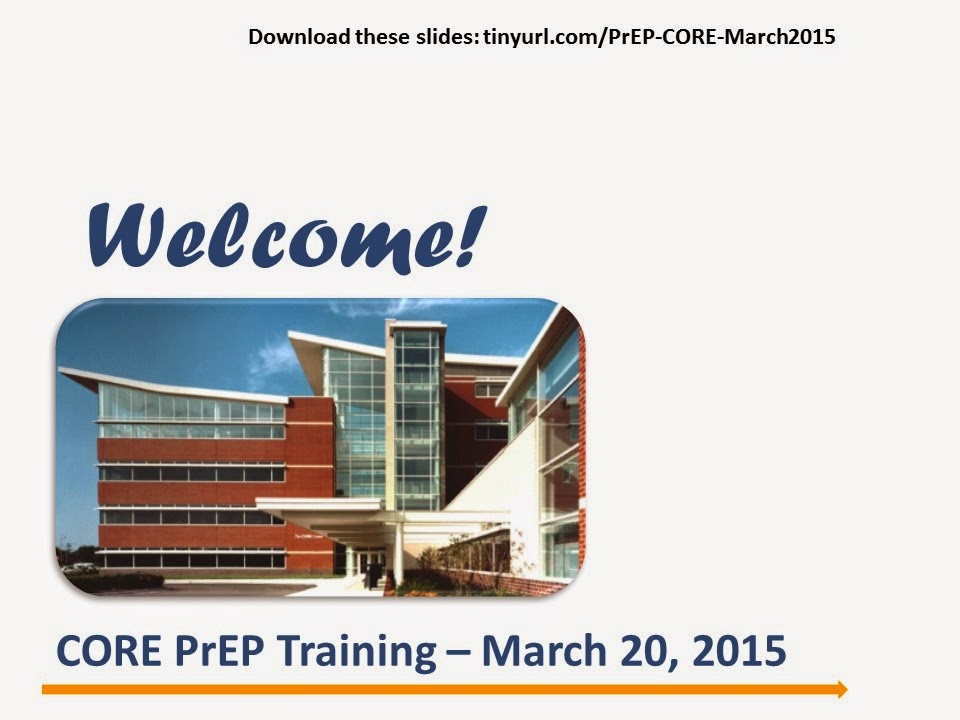 We are very excited to announce that the CORE Center in Chicago (2020 West Harrison Street, 312-572-4500) is launching a PrEP clinic in early April. Please click through to Facebook to check out for more pics from the training CORE staff participated in last week to get ready for PrEP.

Stay tuned for more clinic details on this blog, and on our Project RSP! Facebook page (so be sure to like us, if you haven't done so already.)

This is a very important advance in PrEP access in Chicago and will help many folks access PrEP and its associated services - please spread the word.

Post by Project RSP.
Posted by NewPrevTech at 8:58 AM No comments: