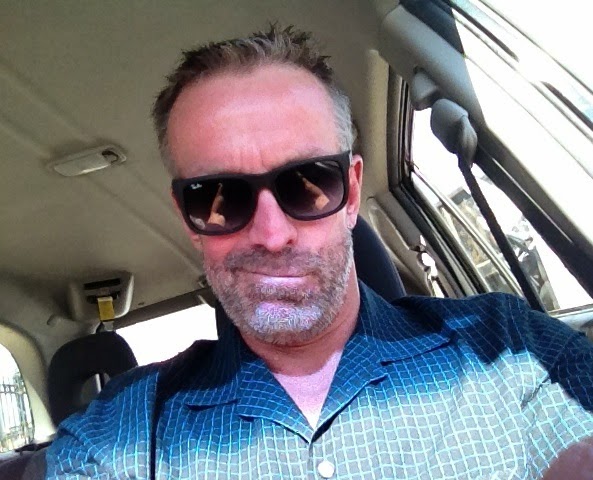 
Chicago House was the first provider of AIDS Housing in the Midwest, and I am in my 14th year as CEO. I have heard about PrEP and PEP since they first surfaced, but somehow I didn’t begin my PrEP regimen until about nine months ago.

After the breakup of a five year relationship about two years ago, I have been single and dating. A process that is as charming as you can imagine it being for a 51 year old gay man.

Dating in 2014 is certainly different than it was when I came out as a 21 year old, and so I’m probably pretty normal in being as likely to meet someone decent at a coffee shop (although I don’t drink coffee) or at a black tie…as on an online site.

I figure that finding the right guy is a numbers game, and so I play the numbers until I find him.

I am a gay man who loves monogamy and wants that again in my life, but until then I date with all of the implications of dating. And so in that process it took me over a year post “FDA Approval” of PrEP to think through that, “condoms are great and always work…until that experience where they don’t.”

I have had no side effects at all. And I am more relaxed about sex. And I no longer white knuckle getting my regular HIV tests done.

So that is my PrEP experience at a personal level. HOWEVER, at a professional level I would add that the same judgments we received from the Religious Right when we started doing condom campaigns in the 80’s (“you can’t push condoms because you are condoning casual sex, and we should strive for monogamy”) has now resurfaced from WITHIN our community about PrEP (“you can’t encourage PrEP because you will be encouraging barebacking!”). It is maddening. It isn’t our job to dictate what other’s do in their bedrooms.

It is our job to keep people safe and healthy, and PrEP does just that. So what is the problem here?

In the 1980’s Larry Kramer and ACTUP armed us with, “Where’s Your Rage?” to get government, and pharmaceutical companies, and the general public to pay attention to AIDS. It is now 2014, and I would propose that arming ourselves with “When Is It Labeled A Scandal?” that gay men and Trans women have never heard of PrEP and are still seroconverting, and that it is still unaffordable to too many, and there is still only one option available from a pharmaceutical company?

When is it a scandal? I would say that now. It is a scandal now.

And that is the full sum of my first blog, and of My PrEP Experience :)

Now you have a good day!
Posted by NewPrevTech at 10:13 AM