NEW ANIMATED VIDEO: What is PrEP? 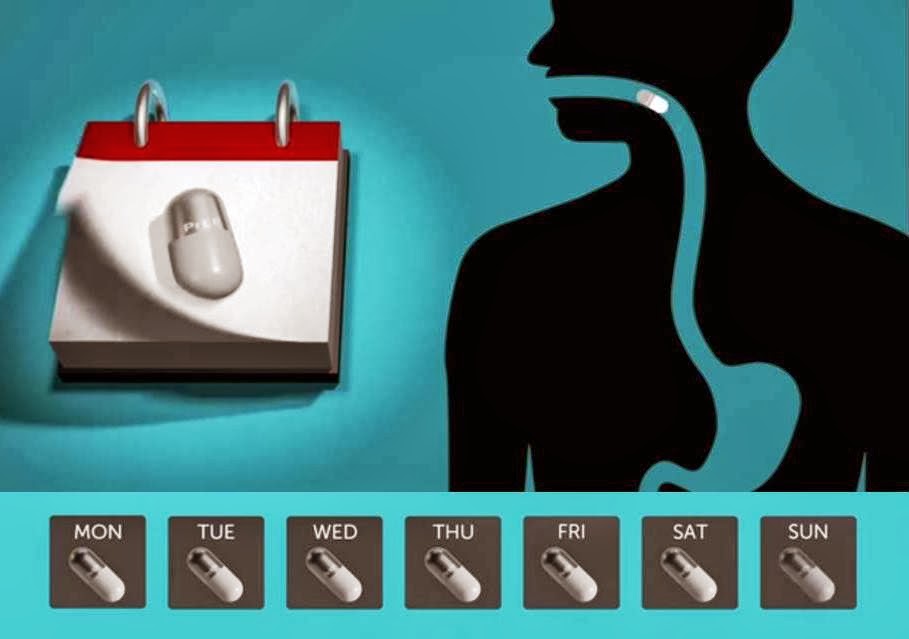 Check out this great new resource, courtesy of "What is PrEP?"

PrEP means Pre-Exposure Prophylaxis, and it’s the use of anti-HIV medication that keeps HIV negative people from becoming infected. PrEP is approved by the FDA and has been shown to be safe and effective. A single pill taken once daily, it is highly effective against HIV when taken every day. The medication interferes with HIV’s ability to copy itself in your body after you’ve been exposed.

By using animation to show PrEP in the body and why “once a day” is recommended, people can see what PrEP does and people who currently use PrEP can create an image of what happens when they take a PrEP pill every day.

View the video below to get information about PrEP and see an illustration of how it can work inside the body to prevent HIV infection.

Visit What is PrEP? (where the video and other helpful PrEP info lives.)

Posted by NewPrevTech at 8:46 AM