Trying to Get Pregnant and Thankful for PrEP

by an HIV-negative spouse

I've been married to my HIV+ husband for over ten years. 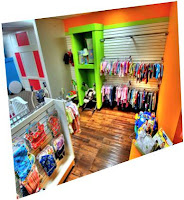 A few years ago we decided we wanted to try to get pregnant.


After years of researching and many disappointments, we decided to try to conceive naturally. Luckily, I had a doctor that was willing to work with us, who respected our choices, and wanted to do whatever she could to mitigate my risks.

She prescribed me Truvada. I began taking it for a month before my husband and I had unprotected sex, and after about two years of trying...we are still not pregnant, but I remain negative.

Taking the Truvada does not make me "reckless" in my decision to have unprotected sex, it makes me feel supported by a community of doctors and advocates, who recognize the nuances of my situation, and are doing all they can to help me stay negative.

I understand the risks I'm taking. I don't minimize them just because I'm using Truvada.

It is frustrating to hear experts say that prescribing Truvada to someone could give them an unrealistic sense of safety from becoming HIV+. I'm sure that's true for some...but judging from my own REAL (not hypothetical) experience, it makes me more aware of the risks I'm taking. I am reminded of those risks on a daily basis, every time I open that bottle and swallow that blue pill. I don't take them lightly. If I did, I wouldn't go through the trouble of using Truvada.

I've jumped a lot of hurdles to get to this place....through legislative changes, doctors with unbelievable and blatant prejudice, and all the disappointments that go with failing to conceive.

What has angered me the most, is watching and listening to doctors, politicians, and experts decide what my choices and risks should be.  For most of them, it is their job. But for me....it is my life.

Their opinions and decisions trickle down to impact my life in very real ways. From not being able to utilize certain fertility treatments because the Center for Disease Control won't establish guidelines, (even though I am legally entitled to those treatments), to walking past the baby apparel section at the store, to seeing that negative pregnancy test every month.

With all the complications and legal limitations of our situation, I am thankful for the opportunity to use Truvada. For now, it is my only option. And I think its a good one.

To read more about my journey, check out my blog (HIV negative spouses.)

Posted by NewPrevTech at 8:21 AM 6 comments: 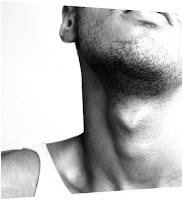 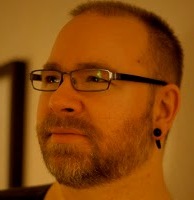